For the 2014 International Space Apps Challenge, I was the sole programmer and one of the lead designers for the A.R.M.S. (Astronaut Resources Managing System) prototype, focused on solving the “Space Wearables: Fashion Designer to Astronauts” challenge, all made in 31 hours at NASA Kennedy Space Center, FL.

The A.R.M.S. system is designed as an asset, status, and resources managing system in which the wearer and a third party, in a remote location, can easily monitor mission aspects including statistics, live video, and live audio.

The A.R.M.S. system prototype that was developed in the 31 hours allocated during the 2014 International Space Apps Challenge is fully playable on Windows, Android, and Web platforms. Source code and playable prototypes available below.

Project build, resources, and instructions for use 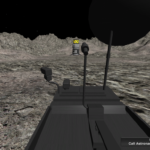 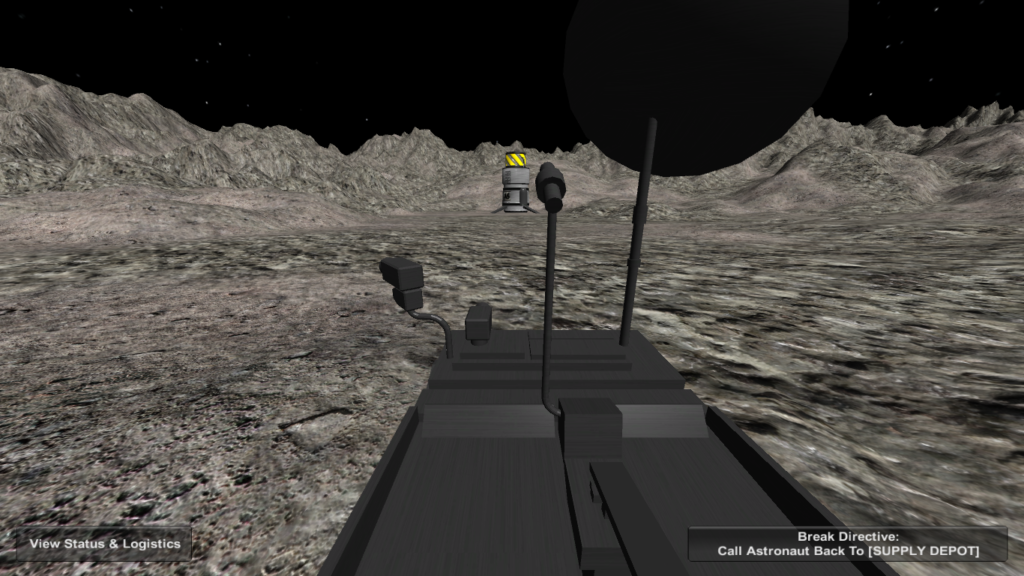 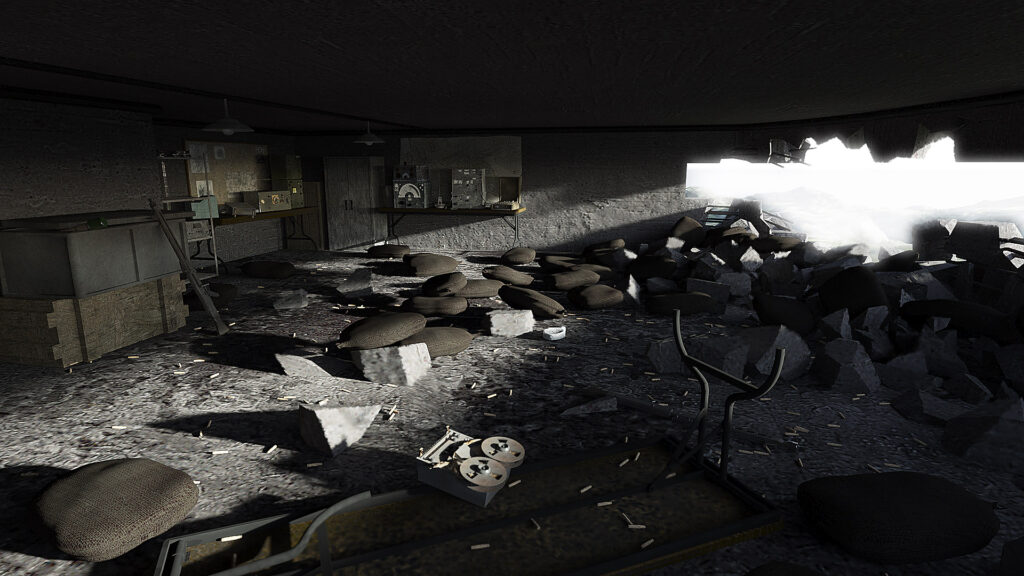 3D, Games
Desolate Bunker Scene made in 3ds Max and rendered with the Nvidia Iray renderer.  … 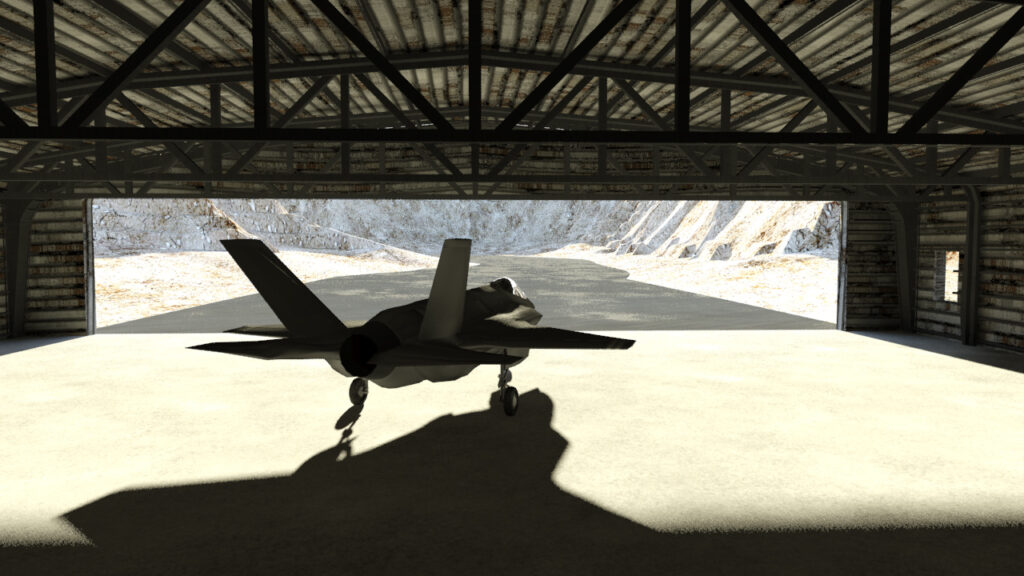 3D
Vietnam Punji Trap Scene made in 3ds Max and rendered with the Nvidia Iray renderer.…